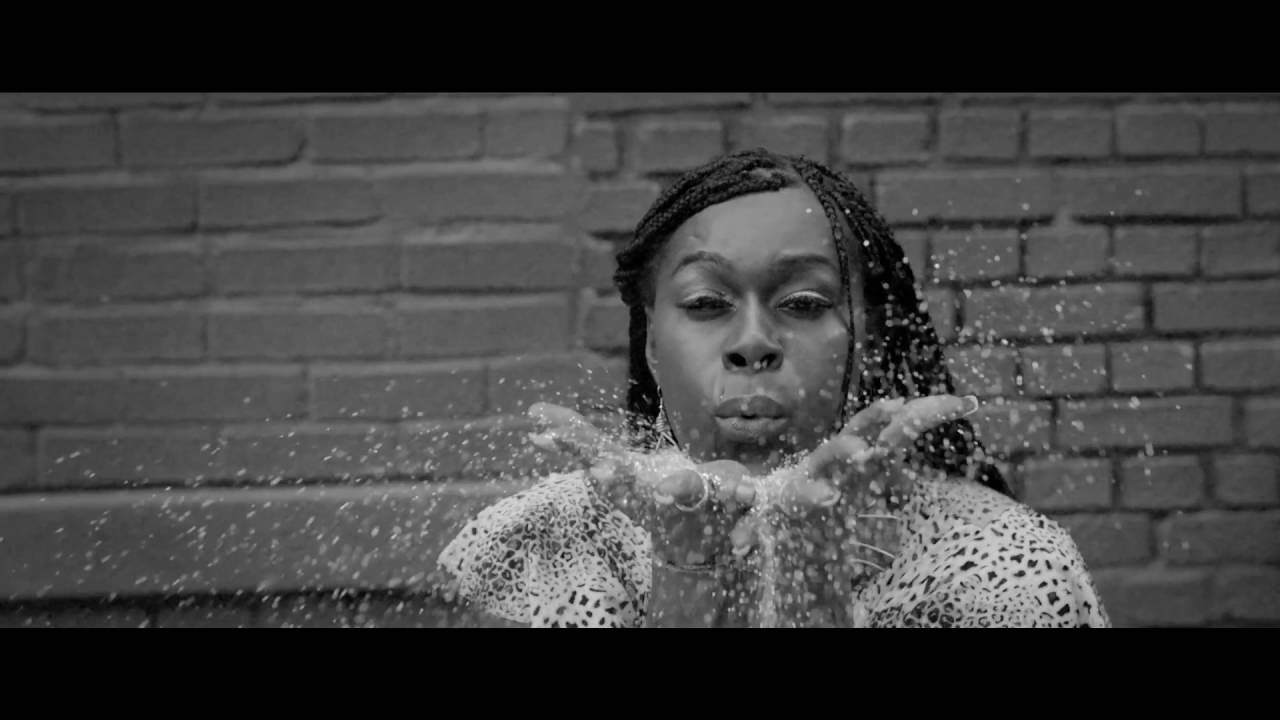 Gender Justice League and Trans Pride Seattle are proud to add Shea Diamond to our line up as a headline performer!

“Up-and-coming R&B pop singer Shea Diamond (pronounced “she-uh”) has not had an easy life. Upon determining that she was trans, Diamond ran away from home at 14, only to end up in a 10-year prison sentence for armed robbery. When she was released in 2009, the star moved to New York City and began her career in activism for the transgender community.” says Billboard magazine.

“Now, Diamond is ready to show the world her true self with the video for her new song “Keisha Complexion.” A pounding anthem for self-love and pride in dark skin (executive produced by songwriter extraordinaire Justin Tranter), the track’s video features the singer strutting around an apartment and modeling a myriad of outfits, from a sexy silky robe to a stunning yellow dress.

“Everything about Shea exudes confidence, love and the secret beauty of being an underdog,” Tranter said in a statement. “‘Keisha Complexion’ showcases all of that and then some. Getting to make music with her is a career highlight for me.”